To compete in Mr. and Ms. Henderson Pride Fest competition, a contestant must fulfill the following requirements:

• A candidate must be a U.S. citizen.

• A candidate must be a resident of Nevada, Thirty (30) days to competition date of the local pageant in which they wish to compete.

• A candidate must have never performed any act or engaged in any activity or employment that is or could reasonably be characterized as dishonest, immoral, or indecent.

• A candidate must be 21 and over at the day of the competiton.

• A candidate must be in good health and can participate fully and without limitation in any program activities.

●Allows insight into the candidate’s ability to fulfill the responsibilities outlined in the job description and contract.

●Ability to get sense of accomplishments above and beyond the resume

●Allows audiences to truly get to know the candidate

●Allows the ability to see interactivity and discussion

●Allows insight into the candidate’s preparatory and performance skills

●Looks at selection of talent presentation, as well as the performance

●Allows a look at the totality of the elements; Costume, Props, Music, Voice, Use of the body, and Choreography

●Looks for how enjoyable and relatable the performance is

●Allows a look into a how the candidate exhibits their own personal style, attitude, personality, grace, presence, and confidence while making her own statement about her mission for the job.

●Allows a look into composure, confidence, the attention they capture on the stage, command of the stage, presence, and how they appear in the spotlight

2. Contestant hereby grants to Henderson Pride Fest and Henderson Equality Center, its subsidiaries, licensees, successors and assigns, the right to use, publish, and reproduce, for all purposes, their name, pictures of them in film or electronic (video) form, sound and video recordings of their voice, and printed and electronic copy of the information described in sections (1) and (2) above in any and all media including, without limitation, cable and broadcast television and the Internet, and for exhibition, distribution, promotion, advertising, sale, press conferences, meetings, hearings, educational conferences and in brochures and other print media. This permission extends to all languages, media, formats and markets now known or hereafter devised. This permission shall continue forever unless I revoke the
permission in writing.

4. Contestant hereby waives the right to receive any payment for signing this release and waives the right to receive any payment for Henderson Pride Fest and Henderson Equality Center use of any of the material described above for any of the purposes authorized by this release. Contestant also waives any right to inspect or approve finished photographs, audio, video, multimedia, or advertising recordings and copy or printed matter or computer generated scanned image and other electronic media that may be used in conjunction therewith or to approve the eventual use that it might be applied.

Henderson Pride Fest Remedies:
In the event Titleholder is unwilling or unable to fulfill their obligations and responsibilities outlined above, or if the Titleholder defaults on any of the
provisions included in this contestant agreement, Henderson Pride Fest retains the
right at its absolute and sole discretion to any or more of the following:
1. Revoke or rescind the title from the Titleholder.
2. Pass the title to the 1st runner up from the pageant.
3. Refuse bookings and appearances of any official nature to the Titleholder.
4. Demand the return of all awards given during the period under reign.
5. Refuse entry into any future pageants.
6. Other remedies, not listed above.

Holdharmless:
Contestant/Titleholder agrees to indemnify Henderson Pride Fest and Henderson Equality Center, its officers, directors and employees, volunteers or other agents, and hold them harmless with respect to any defense that they shall be required to make in connection with any claim or action arising out of Contestant’s/Titleholder’s involvement/participation with the pageant, parade or festival, including the payment of reasonable attorney’s fees. 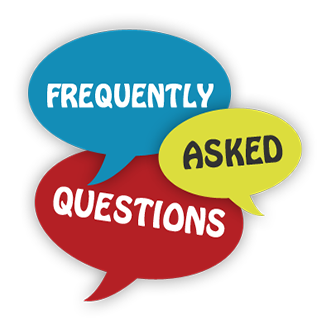 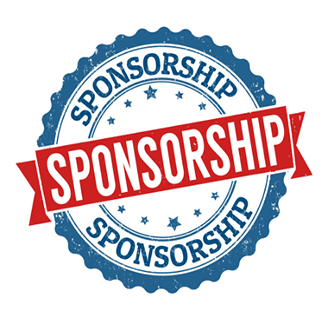 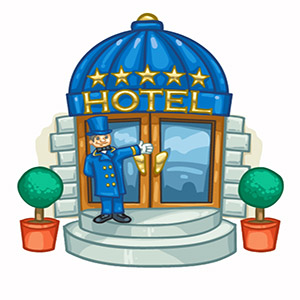 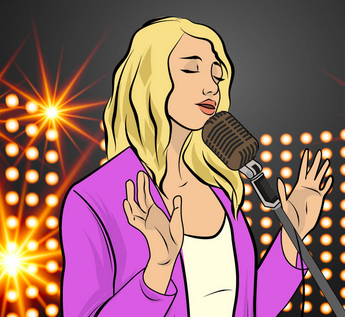 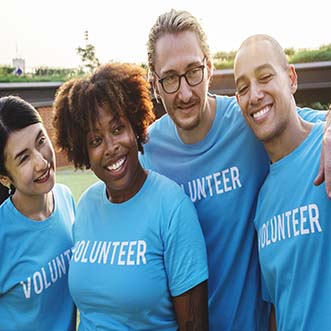 Need to email us? Reach us at the following: