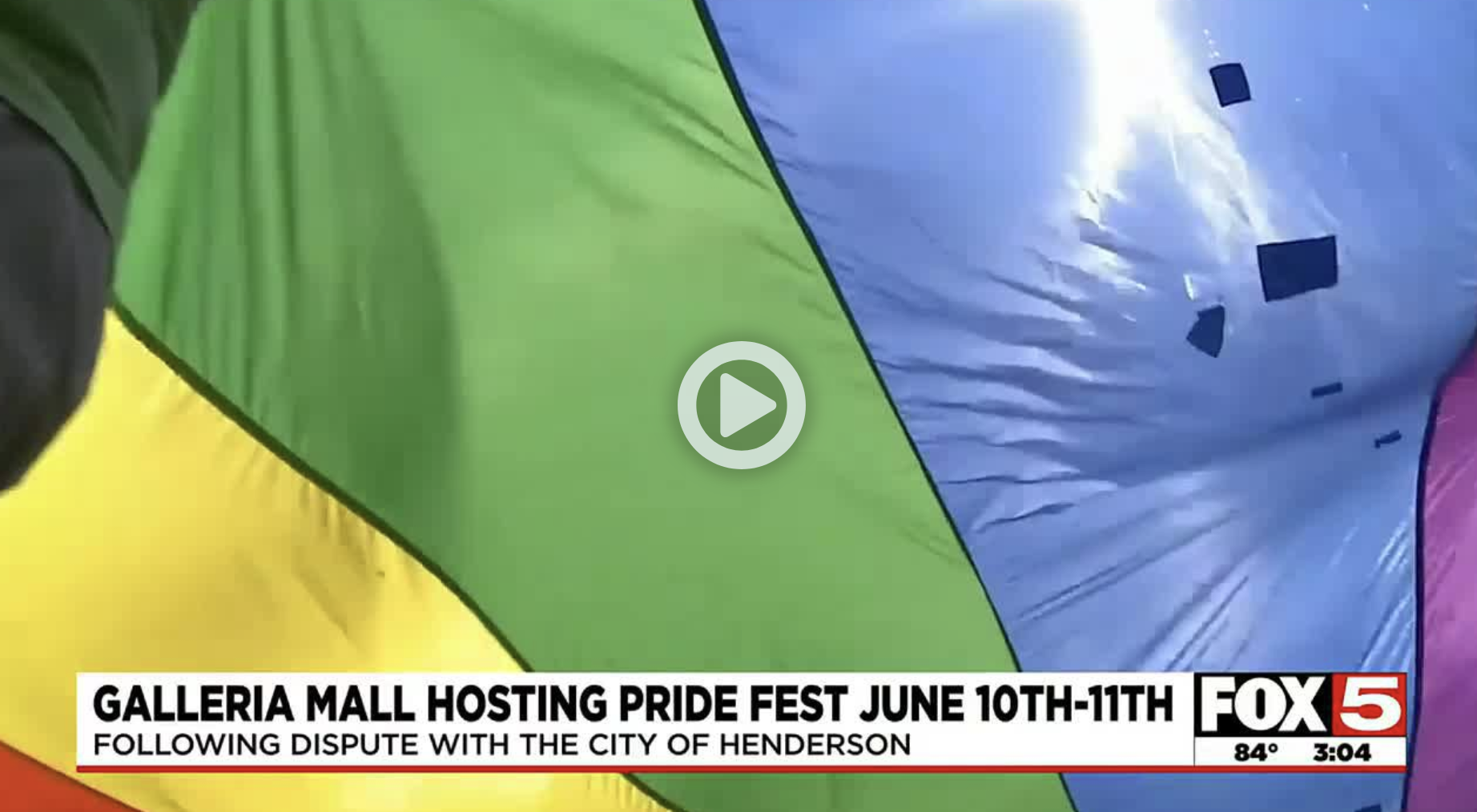 Posted by Chris Davin on  April 15, 2022
FOR IMMEDIATE RELEASE: For the Full StoryApril 15, 2022 LAS VEGAS – The Southern Nevada Health District and its partners recognize the importance of routine HIV testing, knowing one’s HIV status, and the continued focus on HIV prevention, treatment and reducing HIV stigma for transgender and nonbinary people in the community. To commemorate National Transgender HIV Testing Day on Monday, April 18, the Southern Nevada Health District is encouraging transgender and nonbinary persons to get
Read More

Posted by Chris Davin on  June 10, 2021
By Zoya Raza-Sheikh For the Full Story Nevada will become the sixth state requiring schools to offer an LGBTQ+ inclusive school education from kindergarten through to graduation. Democrat Gov. Steve Sisolak signed A.B 261 at the Henderson Pride Festival alongside three other bills. Before signing the bill, Sisolak highlighted the need for pro-LGBTQ+ regulations to help support and empower the community. “It is so important that we bring these bills to the community, to this
Read More